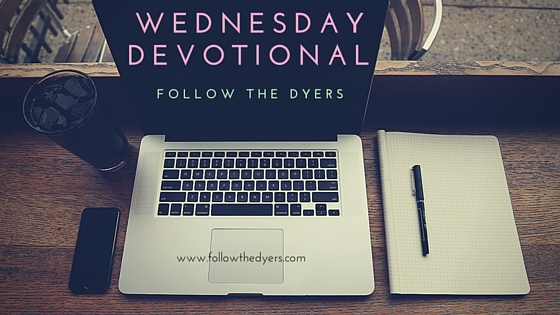 Like I wrote in last week’s Wednesday Devotional, Beauty Isn’t Everything. A person’s appearance doesn’t display what’s in their heart! Someone can have the most beautiful body, but the ugliest attitude. Another person might dress like a slob, but have the most amazing personality.

1 Samuel 16:7 says, “But the Lord said to Samuel, ‘Do not look on his appearance or on the height of his stature, because I have rejected him. For the Lord sees not as man sees; man looks on the outward appearance, but the Lord looks at the heart.'”

In today’s world, we often lift up the most masculine man or the most beautiful woman, but God is telling us these things are meaningless to him. We idolize the strongest, toughest, fastest men there are, but if their heart is not pure, God will reject them. Women look at other women, who have the skinniest, tallest, most tone bodies and strive to look like them, but God does not see us the way we view each other. Self-image consumes men and women of our age.

But God only thinks about our inner beauty! Thank you, Lord! He doesn’t worry about what we look like on the outside; He only cares about whats in our hearts!

Outward appearance will not predict whether or not one will obey the Lord, but the actions from his heart are the only true measures of his obedience to God.

It is natural for us to judge people outwardly, but we need not be so quick to judge them in this flesh.

This week, try to stop judging people so harshly by what we can merely see of them on the outside. Begin to look into their heart before putting them on a platform or pushing them off a cliff. God is the only judge of the heart, so let’s begin to view others as God would view them.